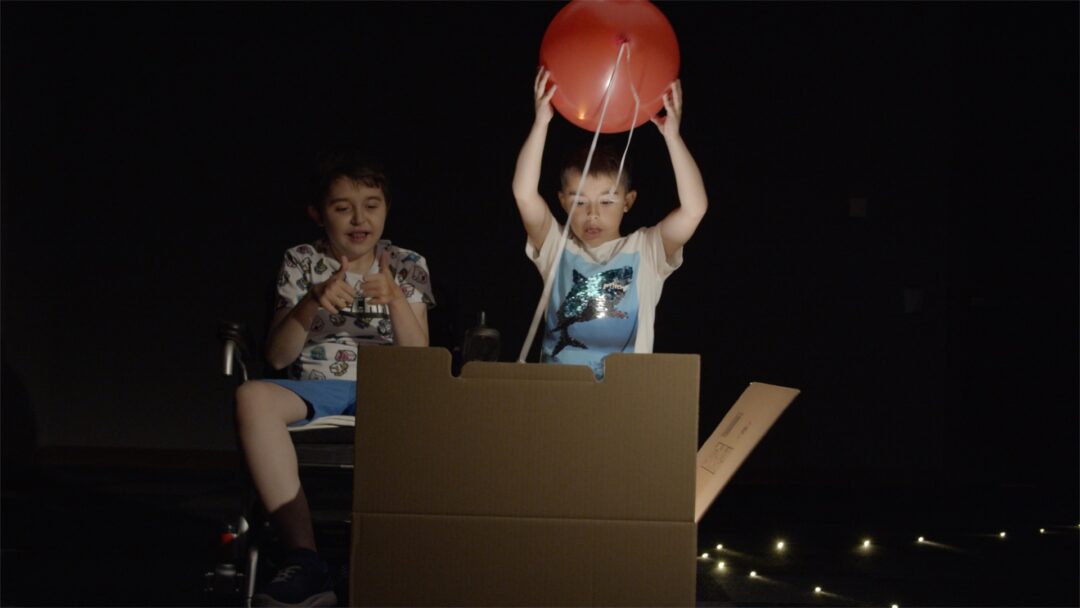 In 2013, a group of dreamers from World Duchenne Organization (formerly UPPMD) began to imagine a day dedicated to raising awareness about Duchenne Muscular Dystrophy (DMD), a day on which, all over the world, a symbolic gesture would be made and the message would be transported everywhere. They looked into each other’s eyes, took pen and paper and started work on their plan.

The first section set the date, 7 September (7/9) with reference to the 79 exons of the Duchenne gene; the second led them to the symbol, a balloon to fly Duchenne out of this world. The third section led to the involving the Duchenne community in every corner of the world, that helps to choose a specific theme to attract everyone’s attention. At this point the plan was ready.

The first edition took place on 7 September 2014. The central theme of the day was children and young people living with the disease on a global level taking charge, highlighting the problem that where you are born determines whether you have access to adequate care and assistance now and in the future. It was the year of the first balloon launch in many countries of the world. The video ‚The many faces of Duchenne’, a coproduction of Duchenne families around the globe, appeared in 2 versions and attracted over 60.000 views. More than 60 Duchenne parent and patient organizations were involved. Facebook exploded. On September 8, 2014, the group realized that it had started something incredible, and it kept growing day by day and year by year.

Over the years, more and more countries and organizations have become involved. WDAD was not only directed to the general public, but also managed to raise awareness on specific topics within the Duchenne Community itself, such as ‘Early Diagnosis’, ‘Standards of Care‘, and in 2019 it is ‘Nutrition’ The Pope has dedicated a special communication to the Duchenne Community each year. The European Parliament has given its patronage, recognizing the value of this global event. Famous people have joined the cause. Even monuments have been lit up to celebrate this day.